Or do you have the attributes to be employed at Normansfield?

Dr Langdon-Down wanted to prove that his residents were certainly able to learn by imitating others behavior. This aptitude to imitate could be addressed to teach them all kinds of things. His wife Mary was an intelligent and talented manager and she was greatly involved in running the home and employing staff. They created workshops and a theatre where residents could learn a trade.

Teachers, nurses and even the general attendants were employed for their skills.

When they ultimately came to recruit Dr Joseph Hume-Smith as the Assistant Medical Officer he was be expected to sing for his supper and in 1891 the doctor is recorded as having sung “Over the Rhine” at a Normansfield concert. His salary was £100 p.a. There was no bonus for concert work, it was part of the job.

WANTED, a MAN to assist in rearing and tending poultry and pigs, and to make himself generally useful; wages 24s. – Apply to P., Normansfield, Hampton Wick. w563

Dear Madam, I have two cooks who are used to large establishments who would likely suit you. Please let me know when it would be convenient to you to them.

Another source of staff was from University and School Agency, 53 Conduit Street, Regent Street run by a lady called Ide Orellana in one of her letters dated 1898 recommending a Gentleman she wrote ‘must they have music which I have difficulty to get’. 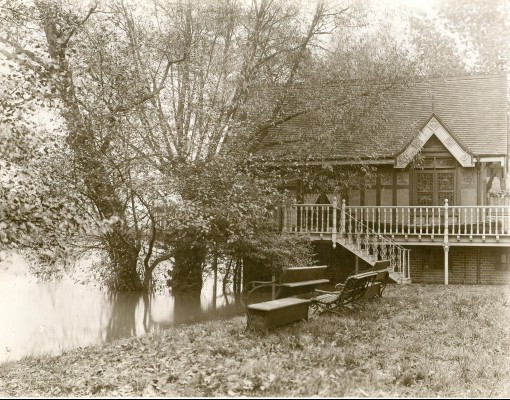 William Henry Stock, his accident and the Boathouse

Another focal point of Normansfield was their boathouse on the river. The boatman on the 1891 census was William Stock (recorded as Sloch). He was born in Somerset in 1868 and an accident reported in the Surrey Comet dated August 1891 read:

A boating accident near Eel Pie Island two young men William Stock who was employed by Dr Langdon-Down as a boatman and William Reeves a butler were sailing Dr Down’s (as written) boat ‘Catseye‘ when a sudden gust of wind capsized the craft, before assistance could be rendered both occupant’s had sunk and drowned. 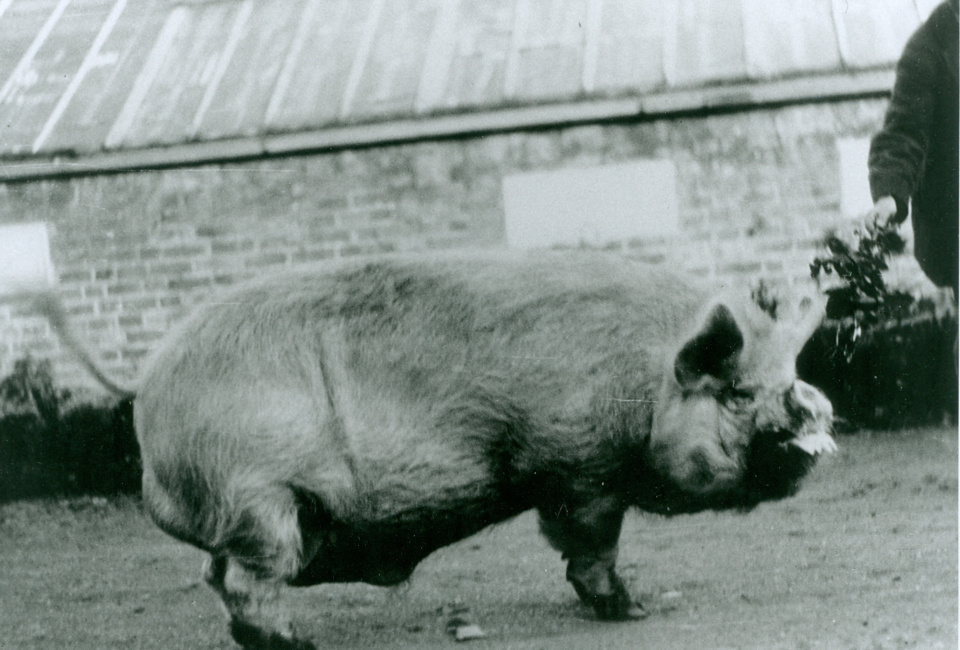 Alfred John Pilch, The Farm and the Pigs

In 1877 he built a farm, with stables, piggeries and a vegetable garden.

Work here provided occupations for the patients and made the institution increasingly self-sufficient. Pigs, cows and chickens were cared for by residents and farm hands and provided dairy products and eggs, while the kitchen garden provided home-grown produce.

Staff were employed for their farming skills, one being, Alfred John Pilch who was born in Croydon on April 16th 1868 to an estate labourer. As a young lad he worked with his father and his brothers on the farm. Alfred’s over 20-year service started some time before the 1891 census, when he was employed by Normansfield as a farm hand. On the 1911 census he is still described as a farm labourer but he was entered as the head of the household. He died back in Croydon in 1943 at the age of 79. 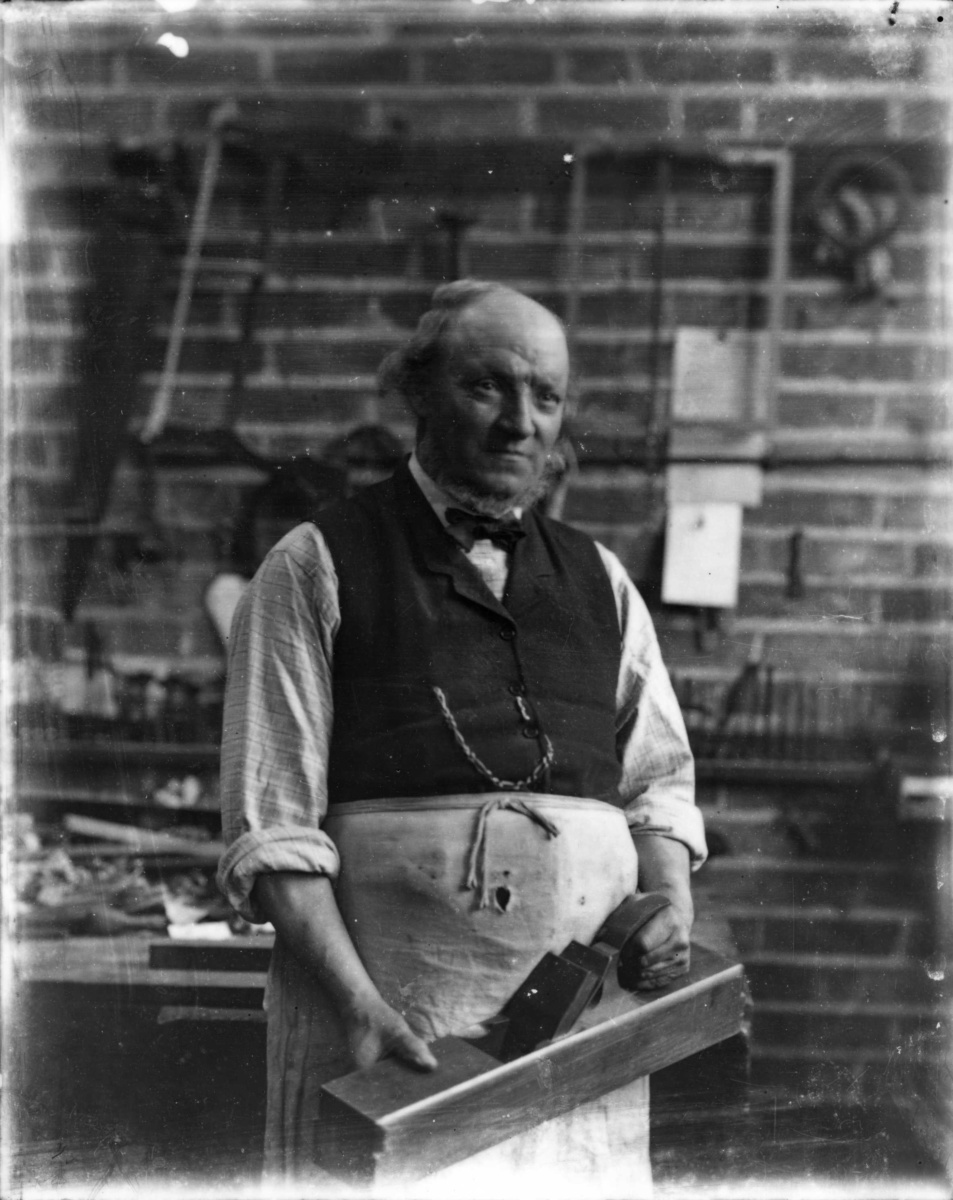 The hospital’s carpenter was James Bradley born March 23rd 1834 in Gloucester. He learnt his skills from his father Charles who was a Master Cabinet Maker.

Between the 1871 and the 1901 census he was living in various is cottages in Hampton Wick. He married Jane Parish in 1866 at the Holy Trinity Church in Chelsea and by 1891 they had three children.

James was a senior carpenter and witness to an altercation between Everleigh Langdon Down (1861 to 1882) and his brother Reginald in which Everleigh received a fatal wound to his leg from a chisel. At the inquest the jury deliberated for 10 minutes and returned a verdict of accidental death. A report in the Surrey Comet in 1883 had a full account of the incident which happen in 1882.