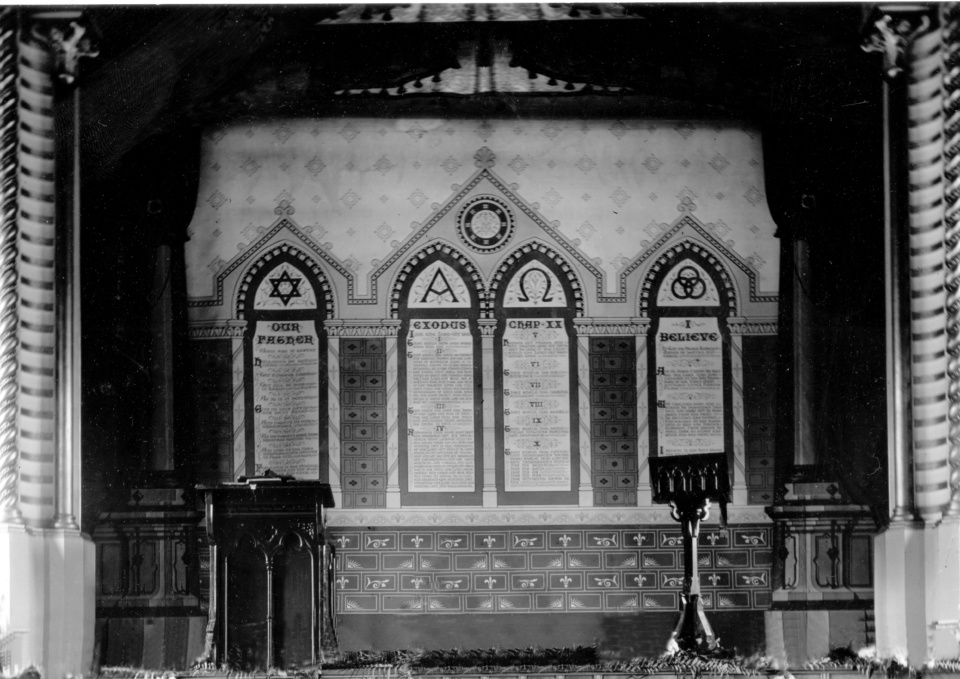 Born. 11.05.1835 in Edinburgh, the eldest son of Rev John Keay Minister in the Church of Scotland.

Lately Incumbent of St Thomas’ parish, Trinidad, (in which Island and Diocese he has been employed for the past six years) will be open to undertake clerical duty, temporary or permanent.

A Churchman, rubically exact, he avoids party extremes, being chiefly anxious to assist in spreading truth and righteousness: a member of the Templar Order, he is fond of Temperance work: a Musician, he likes orderly and cheerful services and takes an interest in the Choir.

In literature he contributes to the Good Templars’ Watchword, the Christian World Pulpit, and other periodicals.

He has a special testimonial from the Lord Bishop of Trinidad, from which he extracts the following:-

‘The Rev. W.I. Keay was ordained by me to the diconate and priesthood in 1877, having previously passed the Cambridge Theological Examination.’ He resided with me for some years as an assistant Curate in my Cathedral Parish, and in 1880 was transferred to the Incumbancy of a vacant Parish (St Thomas’) ‘My relations with him have been very intimate, and enable me to give the fullest testimony to his value, both in private life and in the ministry.’

‘He has clear views and sound judgement, is an able and effective preacher and speaker, and has not been wanting in any point of pastoral faithfulness and diligence. Mr Keay has letters commendatory to both Archbishops.’

Should this circular come under the notice of patrons or others having influence in ecclesiastical appointments, they can have any other particulars on application.

Letter from William Keay to Mrs Down

… under an engagment to remain here until the end of September, if all goes well, … I apprehend be enough to render it unnecessary for me to trouble you further, as I shall suppose you are at present rearranging your establishment. Besides it will be only in case of the English Climate agreeing with my wife then I shall think of remaining in it. After the end of September in case of the climate being found suitable I shall of course be open to anything that will improve my position without laying aside the use of my Clerical office and its employment. Should you still think that under these circumstances any further treaty with me is not entirely useless, I should be glad to know as explicitly as possible the detail of diet and pecuniary arrangements purposed, so that I might be able to judge and speak candidly as to the probability of my being able to acquiesce in your views and meet them satisfactorily.

The fact that I am now a married man would need to be considered in several ways.

I beg to thank you (and my wife joins me) for your kind wishes which to yourself and Dr Down we heartily reciprocate.

I may add that in November30th Mrs Keay presented me with a daughter.

I am My Dear Mrs Down

1897 THE WHIP AND THE HOOF AND THE WHEEL. Song written and composed by W.I.Keay. Described as a song of the old coach days. It is brisk and essentially modern in character, although referring to bygone days. ‘Lloyd’s Weekly Newspaper, London.02 May 1897

1900 THE WEEPING CHRIST. Published by Mr Elliot Stock, London. ‘The Scotsman 11 June 1900 ‘A book of five chapters (which might be sermons) by Rev. W.I.Keay . The discourses are pious endeavours to reconcile the misery of the world with he divine attribute of goodness.’ 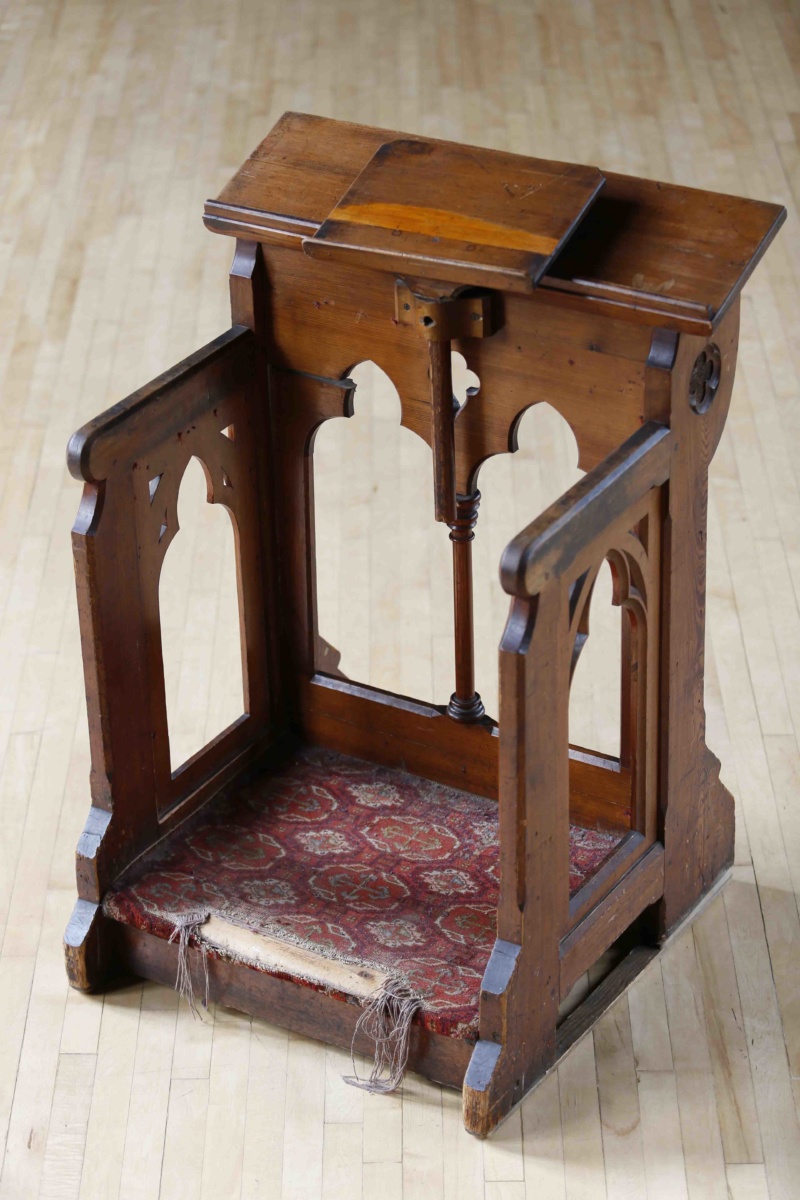 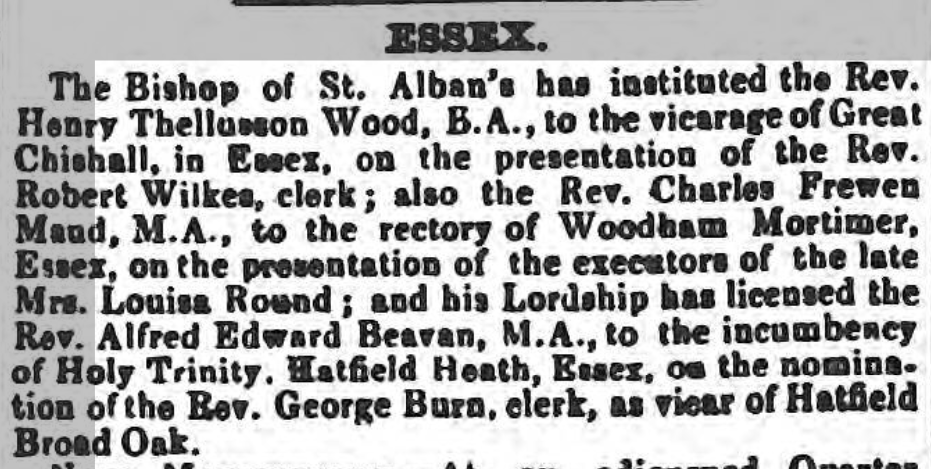