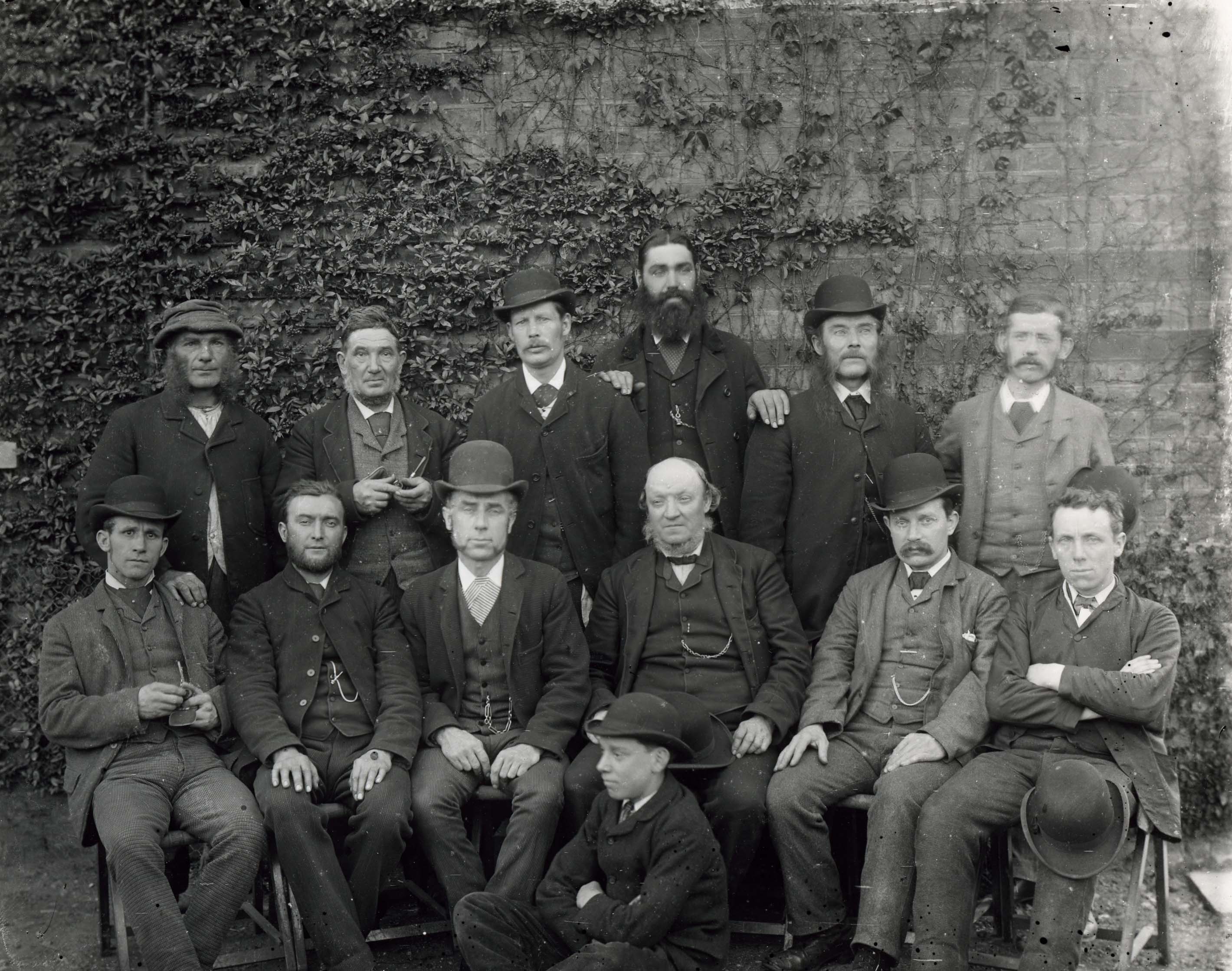 Staff turnover due to the First World War.

Staff who left due to the War

Staff taken on after August 1914

Where did they go?

He worked as Coachman/Chauffeur to the Langdon Downs from May 1907 until approximately 1914.

Born in May 1878 in Brentford as the son of a Thames Lighterman.

John was attached to the Langdon Down personal household staff. He joined Normansfield on the 6th April 1907 as 2nd Coachman when he was 28. By 1911, the census describes him as a “Chauffeur in Private Service”.

He married Florence Christina Chapman in 1909 in Brentford and a year later they had a son.

During the War, John joined the 358th Repair Unit of the Royal Army Service Corps.

He died on the 13th February 1918, and is buried in the military cemetery of Ljissenthoek near Ypres in Belgium.

Joined the Royal Fusiliers and went to France. Suffered a gunshot wound to head and eyes

September 1916: admitted to Royal Ophthalmic Hospital and then the Star and Garter Home

August 1917: Trained as a boot repairer at St Dunstan’s training centre in London

1939 Register: occupation is a boot maker

Married Christina May Winsley on the 1st May 1915

“Report on a Case of Mental Disability”