The farm closed because of the lack of staff.

During the Second WW. Several bombs fell in the hospital grounds damaging buildings but no injuries.

21 girls not under certificate, were transferred from Conifers which was rendered uninhabitable by enemy action. 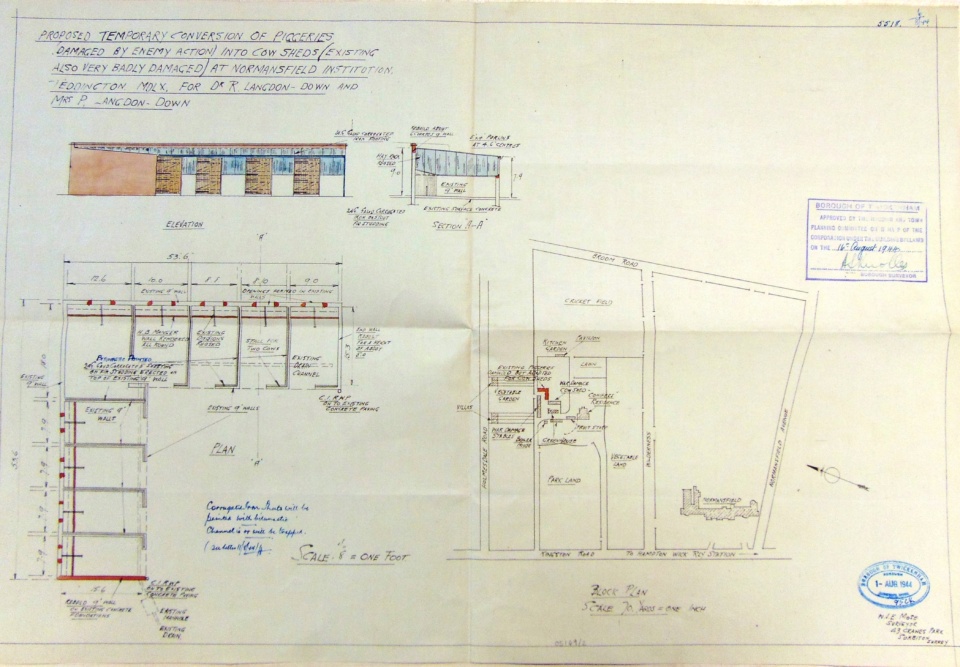 During the war bombs landed in the grounds of the hospital and Conifers and Conifers Cottage are said to have been damaged.