For many years the land belonging to the hospital as seen from Broom Road was mainly meadowland and trees.

Trematon and some of the adjoining land was sold to developers in the late 1980s.

A decision to close the Hospital was made during the 1980s when it was under the control of the Richmond, Twickenham and Roehampton Healthcare NHS Trust. 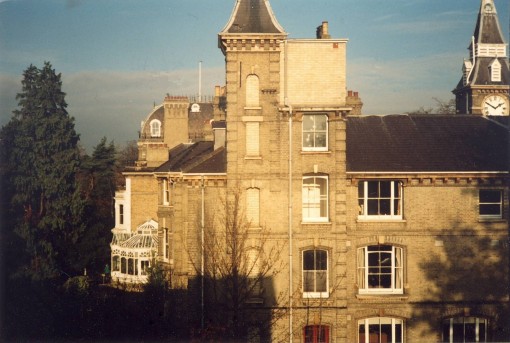 There was a national reorganisation of the NHS and Normansfield would then have come under Richmond, Twickenham and Roehampton Health Authority.

The Avenue Centre: 136 students. Open 9am to 4pm Monday to Friday. The students were aged 16-65. Lessons in life skills with activities and workshops.

Scenery moved out of the building and out into store.