You are here: Home » Timeline

John Langdon Down born at Torpoint in Cornwall

JLD lives over his father’s shop as a boy

His father is a ‘chemist, druggist and draper

Conifers, later part of Normansfield, is known as Broomfield cottage 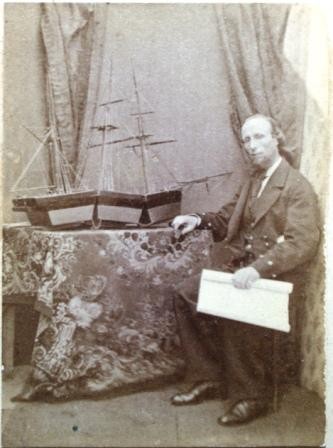 James Henry Pullen born. He is later a patient of John at Earlswood

John works in his father’s shop

John begins his medical training at the Pharmaceutical Society 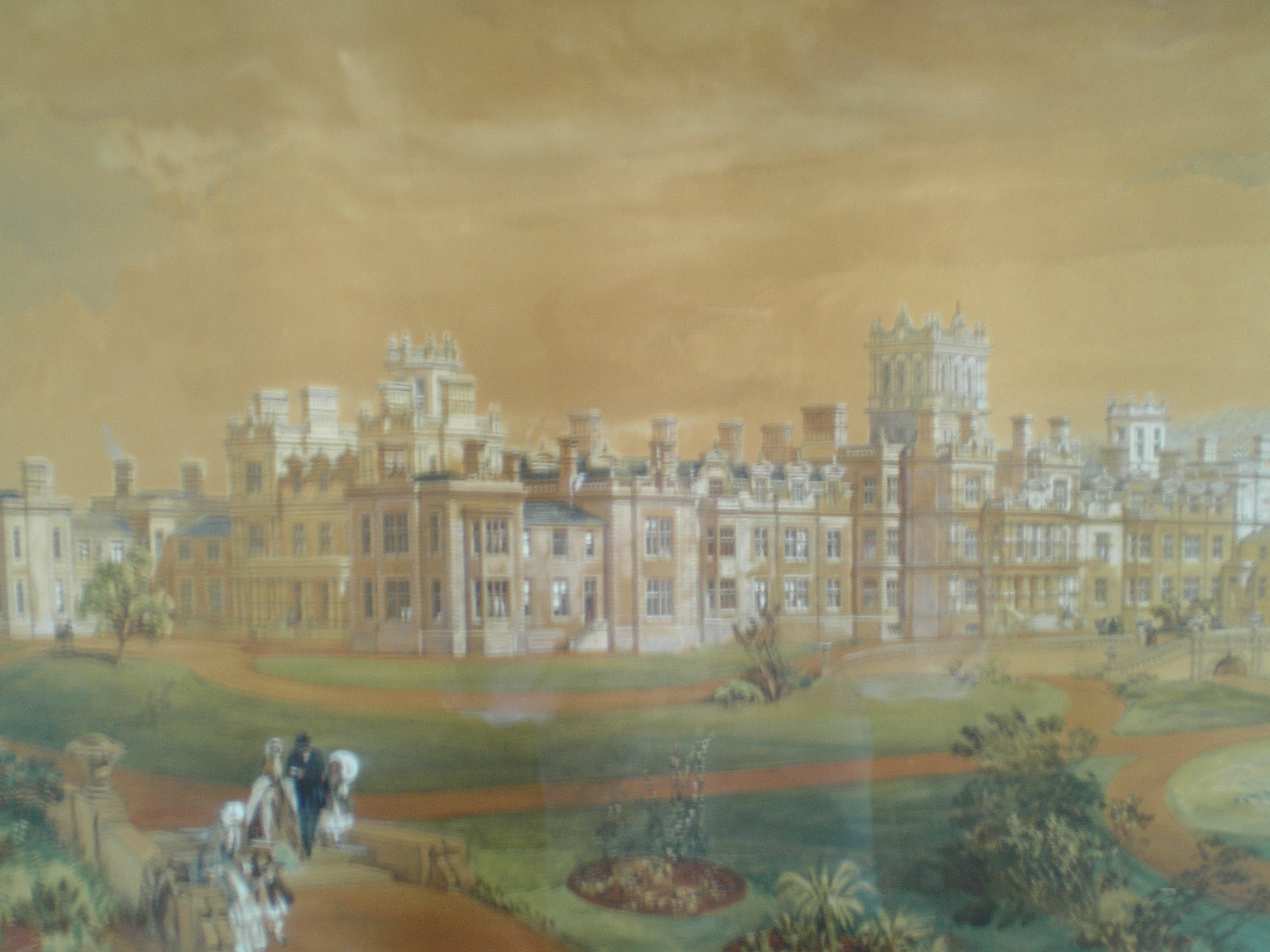 John continues his training at the London Hospital

John is given London University’s gold medal for physiology 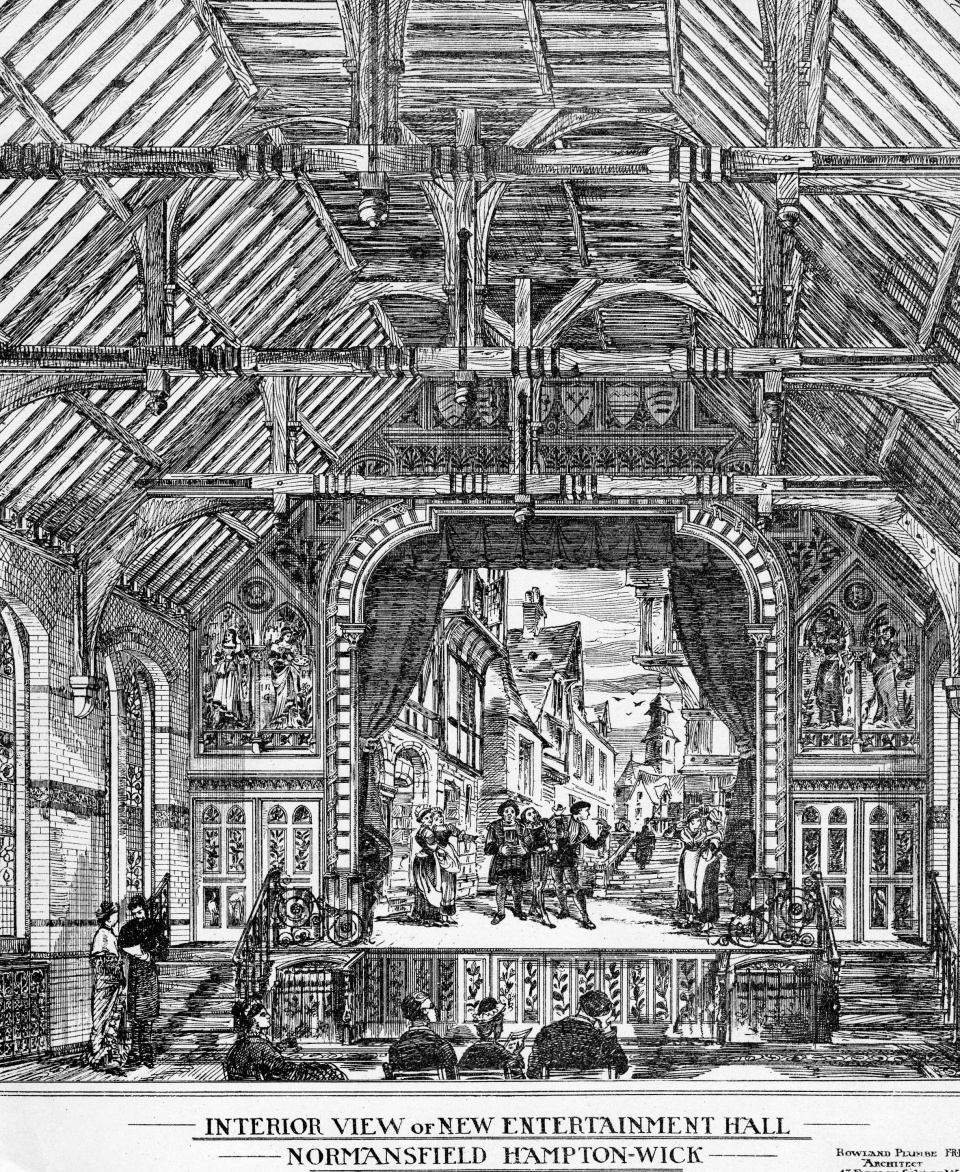 Formal opening of the Entertainment Hall by the Earl of Devon

Everleigh dies in an accident involving his brother Reginald 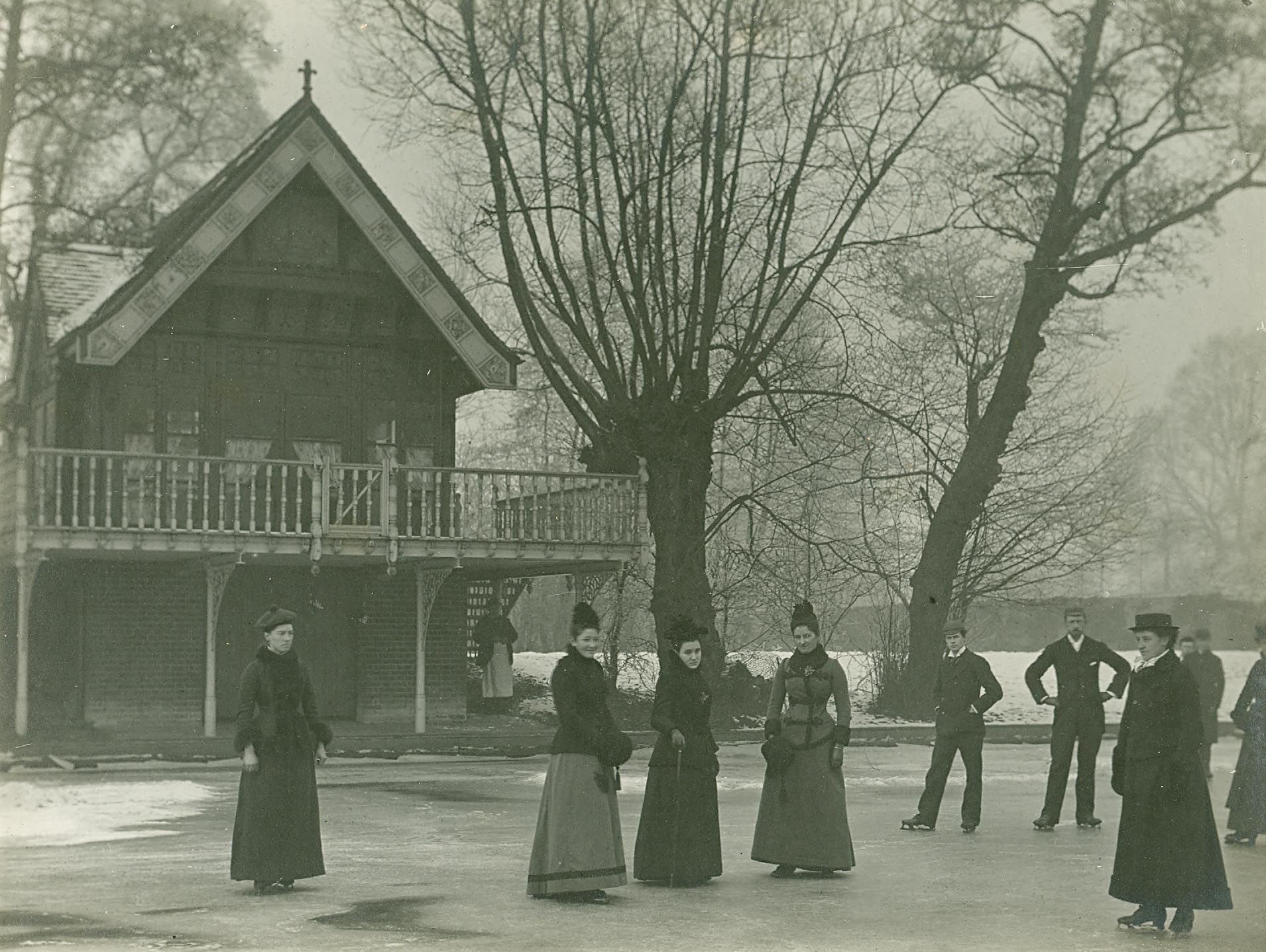 Reginald and Percival qualify as doctors in 1892 and 1893

Normansfield covers 40 acres of land between Kingston Road, Holmesdale Road, Broom Road and Normansfield Avenue. A piece of land went down to the River Thames from Broom Road

Normansfield hosts a garden party for the Women’s Suffrage Movement

When war is declared, some residents are on holiday at Selsey Bill and have to come straight back

League of Friends of Normansfield formed

Chromosomal cause of Down’s syndrome discovered

Stella Brain School opens, provided by the League of Friends

WHO formalised use of the term Down’s syndrome, first proposed in 1961

NHS nurses’ strike leads to the suspension of consultant psychiatrist

The Committee of Inquiry report published in November

GLC organises seminar of theatre experts, leading to the inauguration of a Theatre Project Committee by the Friends

Remainder of the main building listed

Laing Homes acquire 32 acre site for housing, to be called Langdon Park, and agree to conserve the theatre as part of the deal

DSA moves from Tooting to Normansfield

Langdon Down Centre Trust moves in, with DSA as tenant

HLF grant for project: Normansfield – Protecting a Theatrical Past