You are here: Home » The Collections » Normansfield Collection and Archives 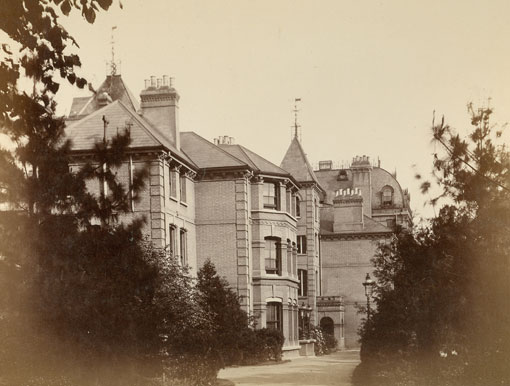 Dr John Langdon Down brought a revolutionary and enlightened approach to the care of those with all forms of learning disabilities. The Langdon Down family managed Normansfield from 1868 until 1970. It was an NHS hospital from 1951 until it closed in 1997. Although Langdon Down’s name is most associated with the condition he recognised and was later called Down’s Syndrome, the majority of residents at Normansfield and Earlswood had a range of learning disabilities.

Displays in the Museum 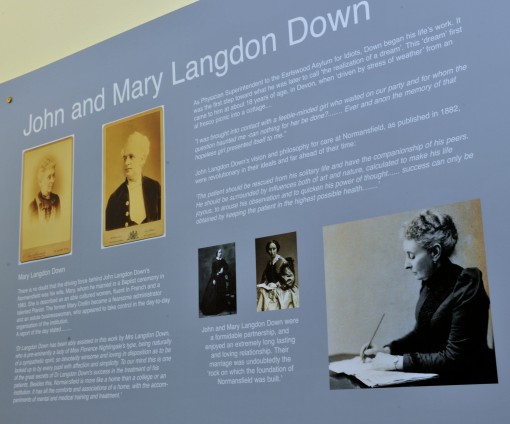 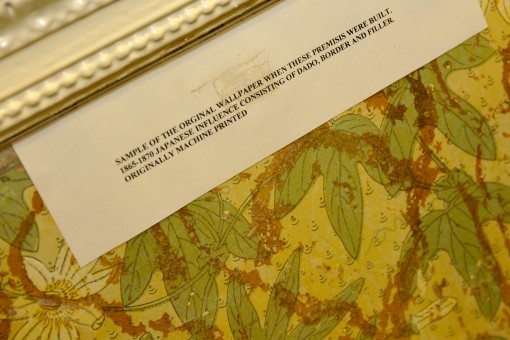 Photographs of Normansfield on English Heritages’s Images of England site: