You are here: Home » Dr John Langdon Down » The Earlswood Asylum for Idiots 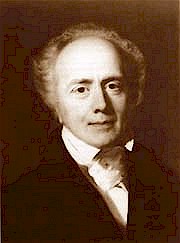 Suddenly his life was to change. The Earlswood Asylum for Idiots, set up by the Reverend Andrew Reed, had run into serious difficulties. The high ideals and the optimism of the institution had been badly affected by a series of crises. The asylum had the support of many of the titled and the wealthy citizens of London, and the foundation stone had been laid by the Prince Consort in 1852. However, the Commissioners in Lunacy who had overall responsibility for institutional standards had become increasingly concerned about what they saw. The Board wanted to have a new Medical Superintendent. Langdon Down had just taken his University degree. He had no special training or experience in the field of developmental disability. He was, however, a brilliant student with an enquiring mind and in addition he was a man of strong religious conviction. He had a friendly manner and a capacity to inspire. A decision was to be made by Sir John Forbes, physician to the Royal Household, Dr. John Connolly, whose prohibition of all forms of restraint in lunatic asylums had made him famous, and Dr. W J Little who had described a special form of cerebral palsy which still carries his name. 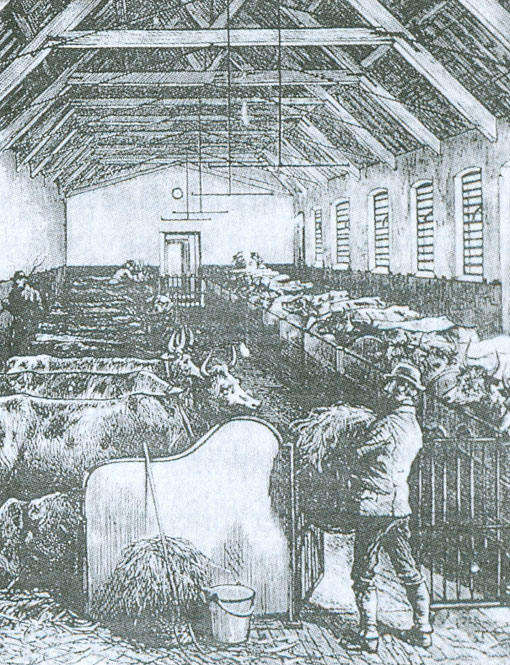 Little actively encouraged Langdon Down to apply for the post. He was appointed but he immediately had reservations, although the possibility of moving to a well salaried post must have appealed to him to some degree. Once more the Crellins came to the rescue. They backed him up in his decision to accept the post and so that he could concentrate on developing the service they closed their house and moved to Earlswood to support him. He continued to study and, indeed, this may have been why Mary Crellin and he did not move immediately towards matrimony. In his first year he was successful in the examination for membership of the Royal College of Physicians of London, and he took the MD degree, the higher medical qualification of London University. He reformed the whole management of the Institution. He was on his own and was to be psychiatrist, psychologist, social worker, supervisor, counsellor and administrator. As a priority he set about ensuring that the residents were trained in the proper use of knives and forks. He tried to improve the quality of recruits. He barred punishments of all kinds and he set about trying to ensure that children were taught to control their behaviour, depriving approval being the mainstay of his management of behaviour problems. Children who had wet or dirty beds were wakened at night. Facilities in the asylum were improved and ultimately a wide range of amusements was provided, with a parallel increase in attention to vocational training. As many as possible were taught trades.