You are here: Home » Dr John Langdon Down » Mary Crellin

Mary and John married in 1860 in Mare Street Congregational Chapel in Hackney. Mary Crellin was a brave woman. Their first home together was in the main accommodation block of the Asylum, where they had a living room, a bedroom and a kitchen. Everleigh their first son was born in 1861 and Lilian, their only daughter in 1863. A second bedroom was now a matter of necessity. With this small addition to their married quarters they managed their modest domestic life. Mary threw herself into the life of the Asylum. She was a willing volunteer. She worked unpaid in the school room and in addition she organised entertainments. She had artistic flair and when the Langdon Downs came to leave Earlswood her last contribution was the writing of a prologue for a concert. The prologue was delivered by Langdon Down himself. 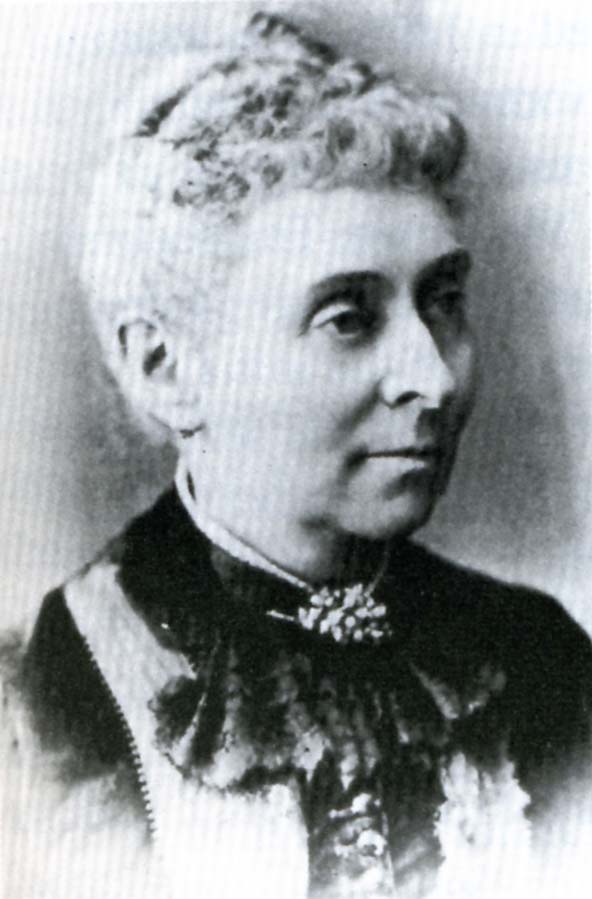 Lilian died tragically at the age of 2 years. Her symptoms suggest that she had suffered from a viral brain infection. Her parents were devastated and the inscription on her tombstone in Reigate Cemetery reads: “In ever loving remembrance of a dear little Lilian who departed this life June 1st 1865 age 2 years. Happy soul to the sight of Jesus gone”. The Langdon Down’s son Reginald was also born in Earlswood in 1866.