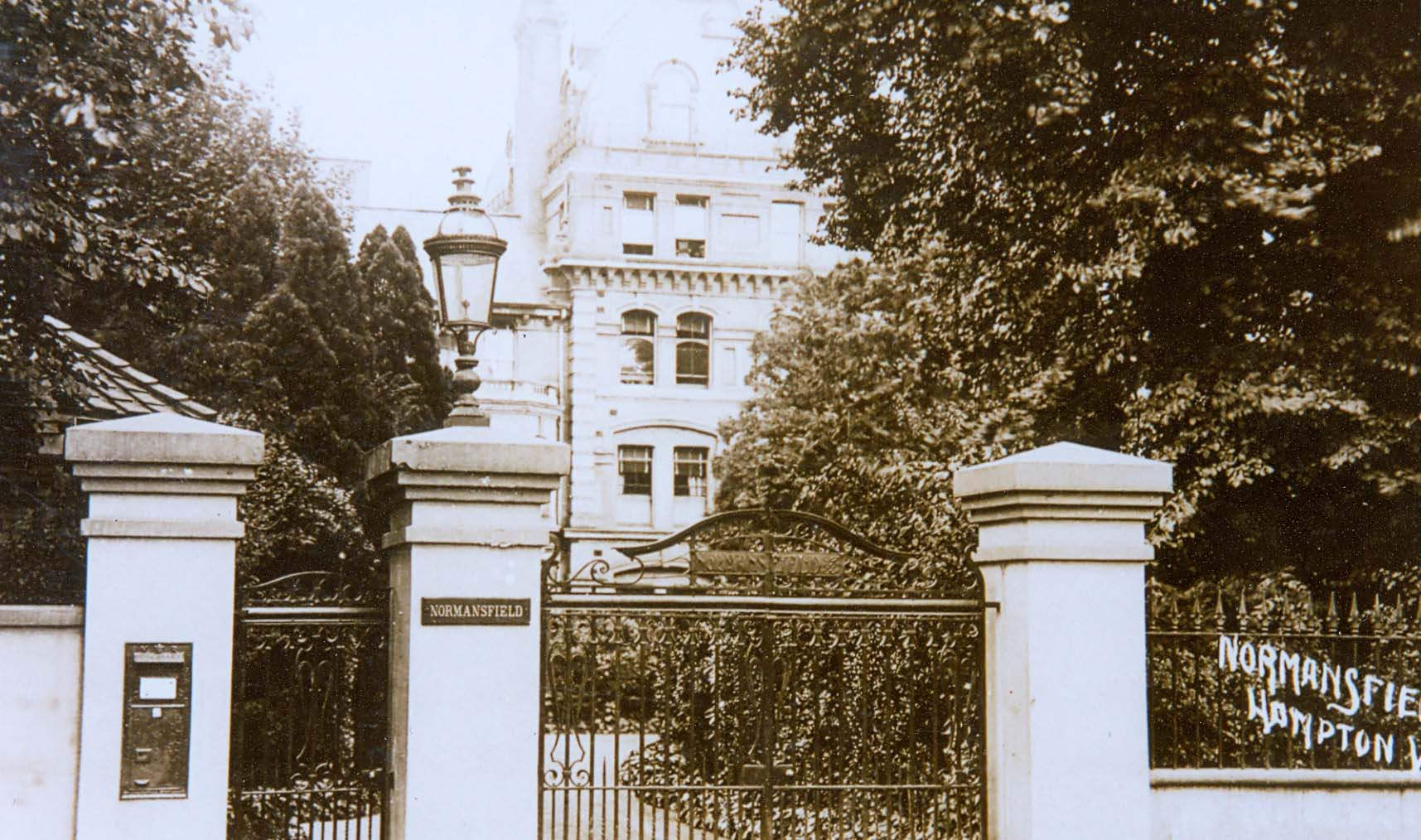 Ninety eight per cent of patients were admitted with a mental disorder listed as either idiocy or imbecility. Ida is interesting because she did not fall into either category. The Admission Register lists her mental disorder as nymphomania.

Ida was admitted to Normansfield at the age of 16 at the instigation of her father on 6 July 1895 under a medical certificate of the same date. The following in italics is a copy of the text of the hand-written entry in “Report on Admission” (LMA ref: H29/NF/B/04/02).

Ida Page was decidedly clever as a child. As soon as she began lessons showed no power of application. Has picked up for herself but cannot learn. Good at languages – can manage to speak almost any language. Has a natural gift for music. Good voice and can accompany herself. Very sharp and amusing. No sense of propriety. Mother died when she was six. Has had a series of governesses. Her maid (French) has most pernicious influence. Last year /94 became much less capable of doing any work. Up to the beginning of last year began to show more power of getting on. Spring /94 went to Cumberland for 3 or 4 months, improved there and derived good from her stay when she helped in household matters a little. Then, in April, when she came home, did very badly. In August her father married again and they went to Switzerland, and were positively driven out of hotels because of her very bad behaviour. In October was more disobedient and intractable and given to using bad language. When she went to Brighton her language was gross but, by Christmas, they stopped her bad habits and reformed her considerably. Was home a week and behaved well. Has resented being looked after, thinking she was going to come out. Appetite is good, especially for meat, which she eats very fast. Destructive of jewellery. Restless lately in bed, bath every evening.

A reader today may well think this to be a description of a strong-willed, difficult teenager perhaps upset by the introduction of a new woman in her father’s life and who resented her becoming her step mother. Perhaps her father wanted some time alone with his new bride.

Apart from the comment “no sense of propriety”, there is no indication of any behaviour that would warrant the diagnosis of nymphomania. Is this then a case of the hospital bowing to the wishes of the parent without challenge and was Normansfield where Ida should have been?

There is no correspondence on file relating to Ida’s stay or her treatment and progress at Normansfield, but she did not stay long. She left on 3 March 1896 and was listed in the Discharge Register as condition “relieved” (not recovered).