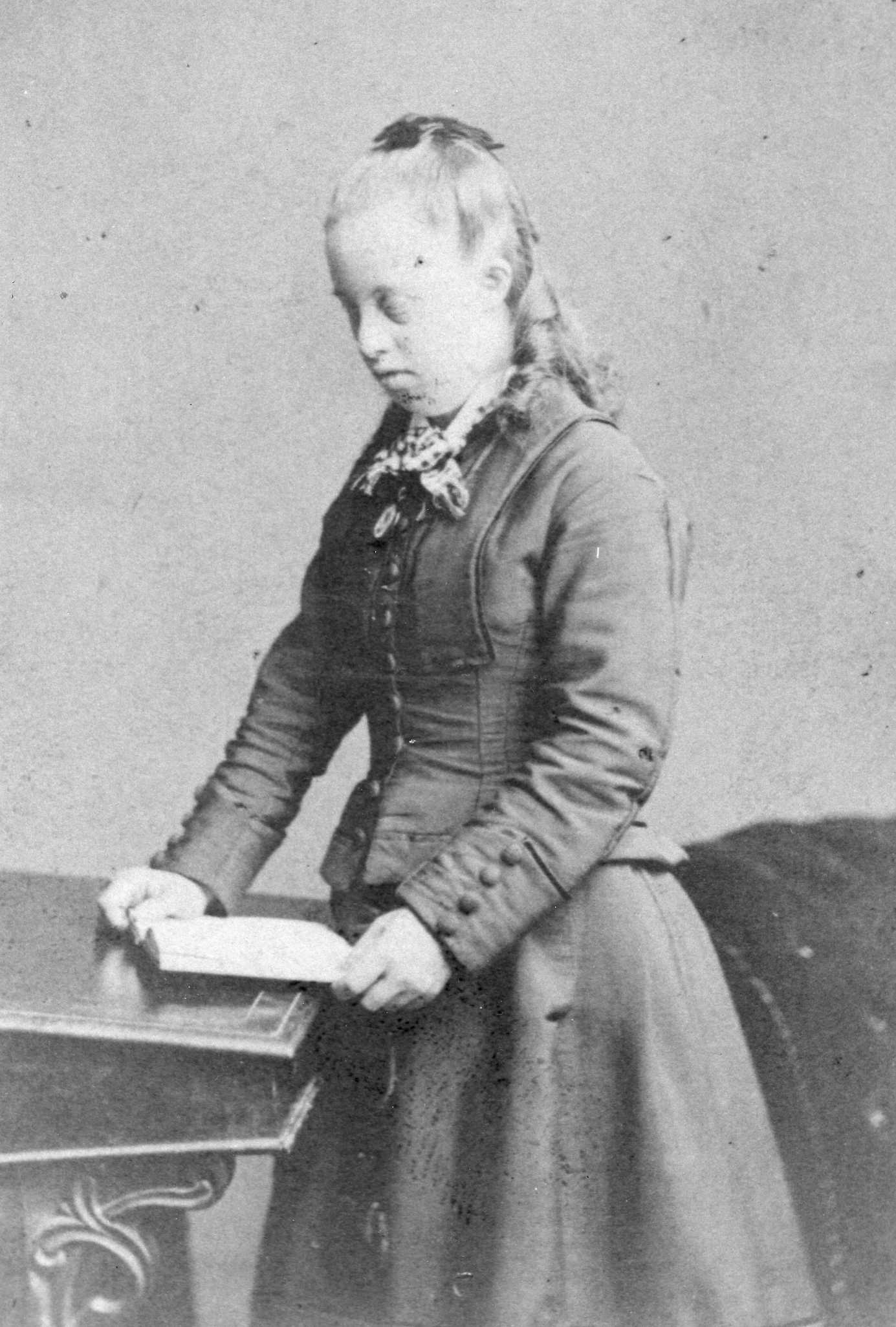 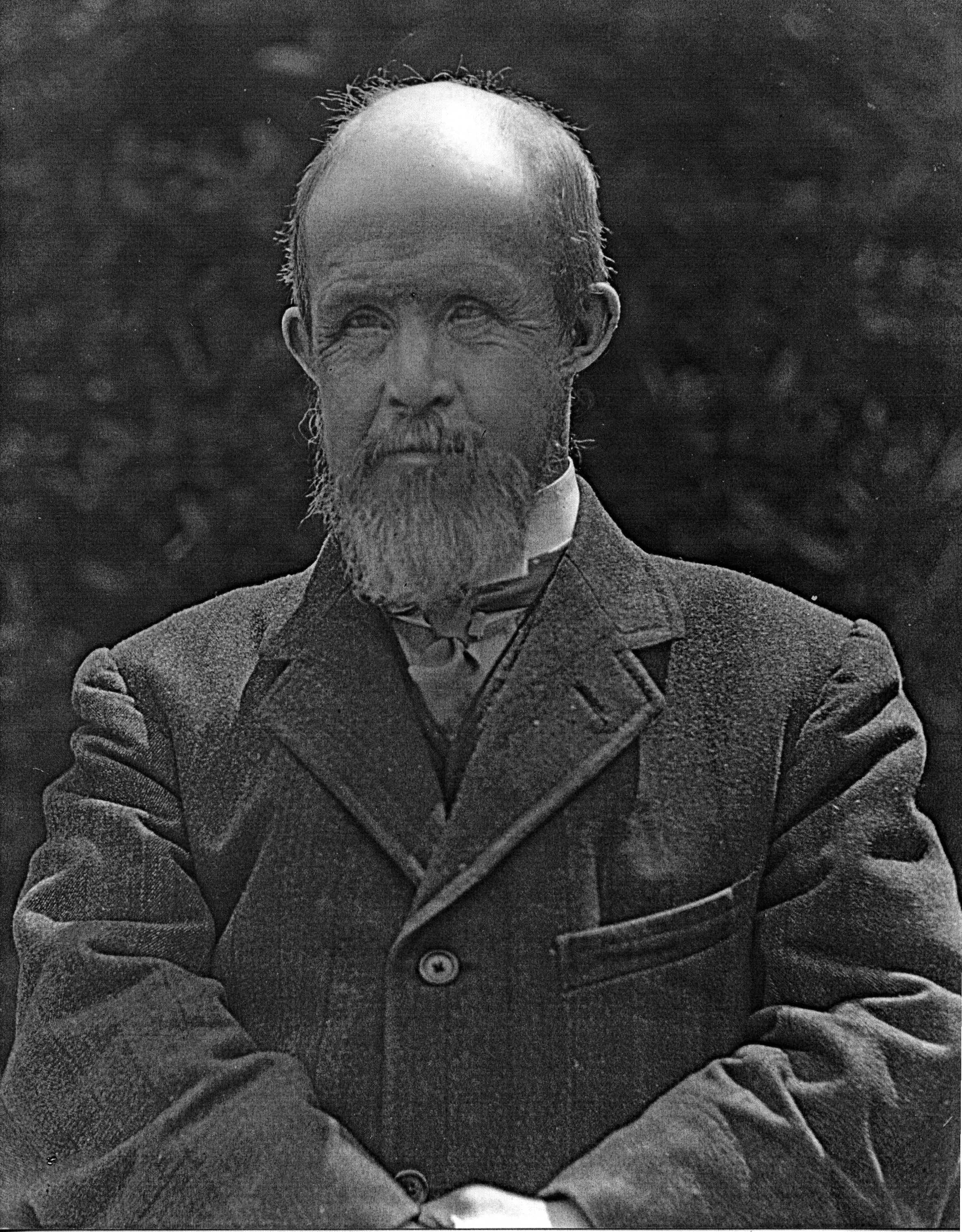 Normansfield was a private establishment financed by John Langdon Down and the property was progressively expanded by means of mortgages. From the outset, it was designed to care for fee-paying patients with learning difficulties.

The level of basic annual fee charged appears to have been determined by need (e.g. level of care required) and an assessment of or agreement on how much the client would or could pay. The Patient Records (LMA File ref: H29/NF/B/05/01) indicate an element of bargaining on fees.

Hutchings (pp43) was a commercial traveller who explained he was prepared to spend what he could on his daughter’s care, but his means were limited. Claiming he could not afford 120gns, he was offered a reduced fee of 80gns.

Clearly a pragmatic approach was taken. Where a patient’s stay was anticipated to be of short duration, a weekly fee was charged. Compassion was also evident as, in some presumably needy cases, fees were waived altogether and often clothing was also provided free at Normanfield’s expense. All fees and charges were rendered on a quarterly basis.

In addition to fees for care, additional charges were made; some mandatory and others based on expenditure incurred by or on behalf of the patient.

Some activity fees were incurred, particularly for cricket, tennis and swimming (bathing), all at 2/6. Additional costs arose for dental care, chiropodist treatment and sometimes for attendants.

Invariably, items of clothing were purchased on behalf of patients and these costs were recoverable except for the cases where clothing was provided free of charge.

It is clear from the patients’ financial records that many accounts were not settled promptly and this must have proved an unwelcome administrative burden.