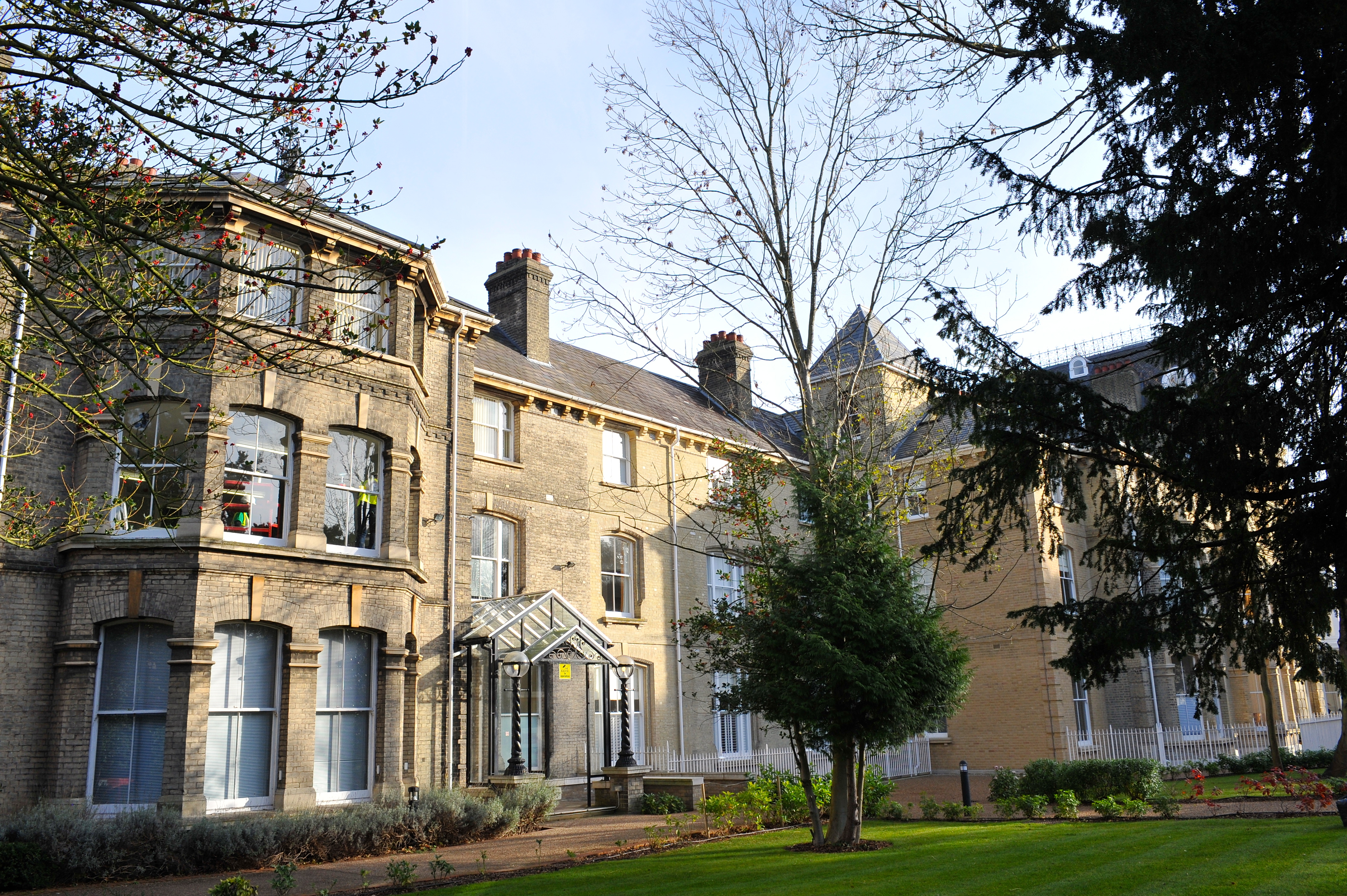 A report  on the findings of a short study conducted by members of the University of the Third Age (U3A) under the auspices of the Langdon Down Museum.

This study was undertaken by members of the U3A under its Shared Learning Project (SLP) programme. This programme enables and encourages U3A members, on a voluntary basis, to assist other organisations in a variety of ways for mutual benefit.

In this instance, the collaboration was with the Langdon Down Museum which wished research to be carried out to augment its historical database on how Normansfield operated and the people it cared for. Ideally, the Museum preferred such research to look at the whole period from the opening in 1868 until eventual closure more than 130 years later, but it was accepted that the final scope of this study could only be determined when any limiting factors were determined.

The scope of the study

It was agreed from the outset, that the study would commence with an inaugural meeting of the participants in early September and would conclude with the presentation of the study’s conclusions in late November 2013. This is a typical timespan for a SLP.

It was quickly determined that the principal source of data would be the extensive Normansfield archive held in the London Metropolitan Archive (LMA). A problem immediately arose in that any data held by the LMA less than 100 years old (i.e. from 1913 onwards) concerning specific patients was restricted and not available for general view. In practice, this meant that some key documents containing data from the 1880s up to mid-1914 were not open to view. An application made for a waiver for the purposes of this study was eventually granted in late September subject to observance of patient anonymity and the condition that any restricted material had to be requested in advance of the day it was required – “open” documents can be requested and viewed on the same day with 20 minutes prior notice. All documents can only be requested and viewed at the “file” level and then only one at a time. This makes research both time-consuming and difficult particularly as cross referencing becomes a laborious process. It was also found that the LMA would close down for two weeks for stocktaking on 31st October. This meant that the effective period available for research at the LMA was reduced to 5 weeks.

It was also found that the method of recording patient records changed in early 1914 following the Mental Deficiency Act 1913. The practice of recording key information in publicly printed ledgers in common use by many institutions was no longer required and thus discontinued at that time.
Following consideration of the foregoing factors, a decision was taken for practical reasons to limit the scope of the study to the period 1868 to 1913.

This study tabulates key data on patients from the opening of Normansfield in 1868 up to the end of 1913. This includes total numbers, age and gender disposition, length of stay, admissions and discharges and deaths. The archives do not contain comprehensive details on the running of the institution during this period, but some “snapshot” information has been extracted where possible. The LMA archives house a great volume of correspondence and details of individual patients that could yield further insight into the running of Normansfield, but time constraints made it impossible to review this material. The Langdon Down Museum also has many volumes detailing the specific medication of patients. Inspection revealed that these manuscript documents are very difficult to read and would require a reasonable degree of medical knowledge to decipher. For this reason they do not fall within the scope of this study.

Observations on the theories and practices espoused by John Langdon Down are largely based upon the entry under “Idiocy” contributed by him in The Dictionary of Medicine 1886 edited by Richard Quain and published by Longman Green and Co. Further editions of this publication in 1888 and 1894 contain the identical article. In this Dictionary, the heading “imbecility” merely refers one to the entry on idiocy.

The terminology used in the study mirrors that in use at the time and takes no account of current sensibilities. To do otherwise would have required subjective judgements that may not have accurately conveyed what was meant at the time. Terminology used in connection with mental conditions has always been a particularly sensitive area. Indeed, John Langdon Down in 1886 observed that ‘idiot’ had become so much used as a term of opprobrium he suggested “feeble-minded” could be better used. Yet such a change did not take place in his lifetime or well beyond. It is interesting to note that in 2010 President Obama signed Senate Bill 2781 (Rosa’s Law) which changed references in U.S. federal statutes from “mental retardation’ to ‘intellectual disability’. Modern terminology employs much more subtle nuances.

In the course of research, one is constantly reminded of the human element behind the facts and it is tempting to be sidetracked into looking further into individual’s circumstances. To satisfy this urge, a few brief case studies have therefore been included purely as self-indulgence.

The participants in this study would like to acknowledge the help and advice given by Ian Jones-Healey, archivist of the Langdon Down Museum and Maureen Roberts of the London Metropolitan Archive.